A force to be reckoned with

We’ve teamed up with Walkinshaw, Australia’s leading producer of automotive performance cars, to create utes for drivers who like to forge their own paths. The Amarok V6 W580 and W580S are the most aggressive Amaroks ever made, boasting high performance and bold styling. And now it could be all yours.

This powerful beast is available for pre-order at 12pm AEDT on the 3rd of December, with only 30 of the series-topping Amarok V6 W580S’s up for grabs until launch next year. The lucky ones who pre-order will also get to experience an all-expenses paid trip to the Walkinshaw factory and track.*

Performance with heart and soul

Here to kick things up a gear. 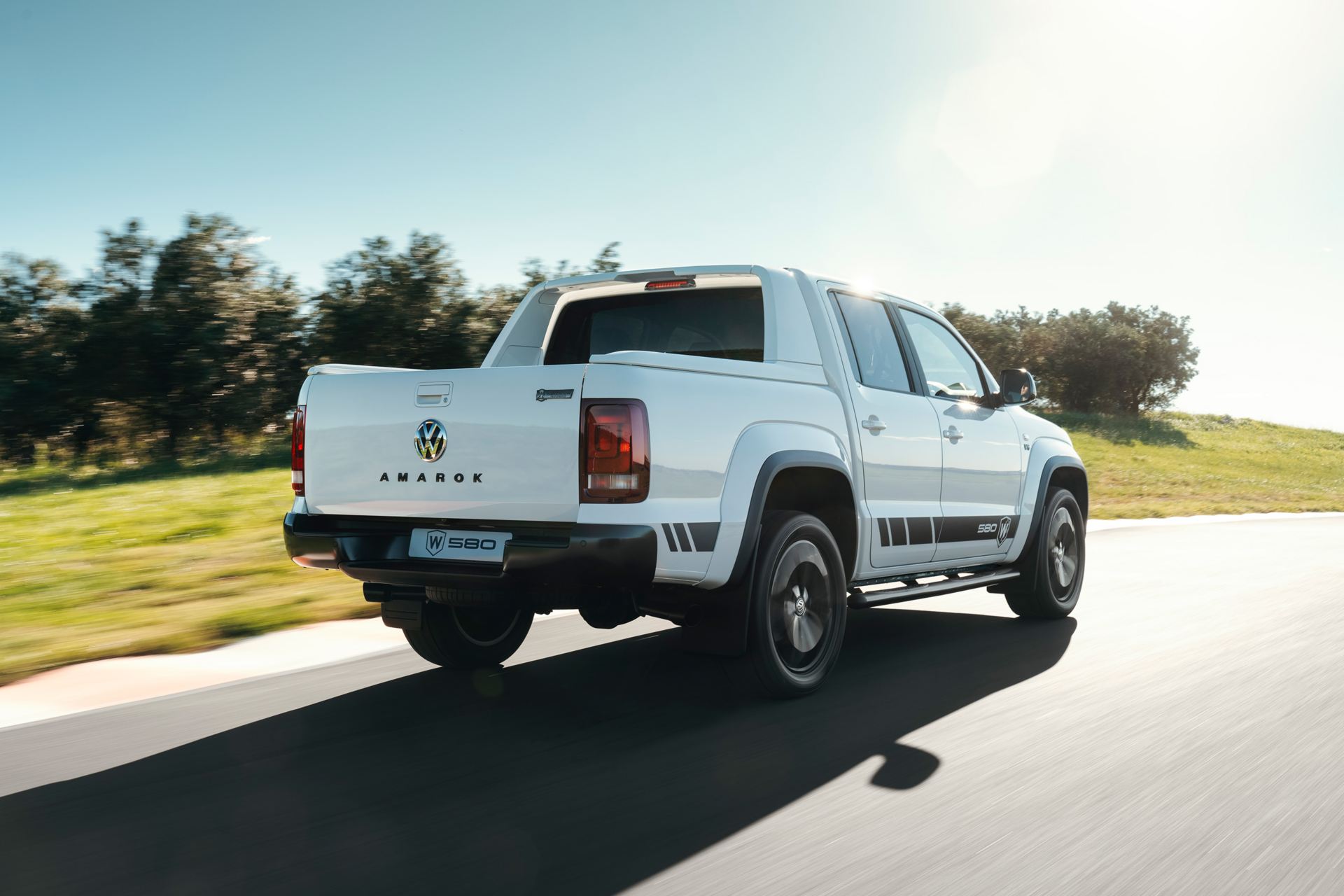 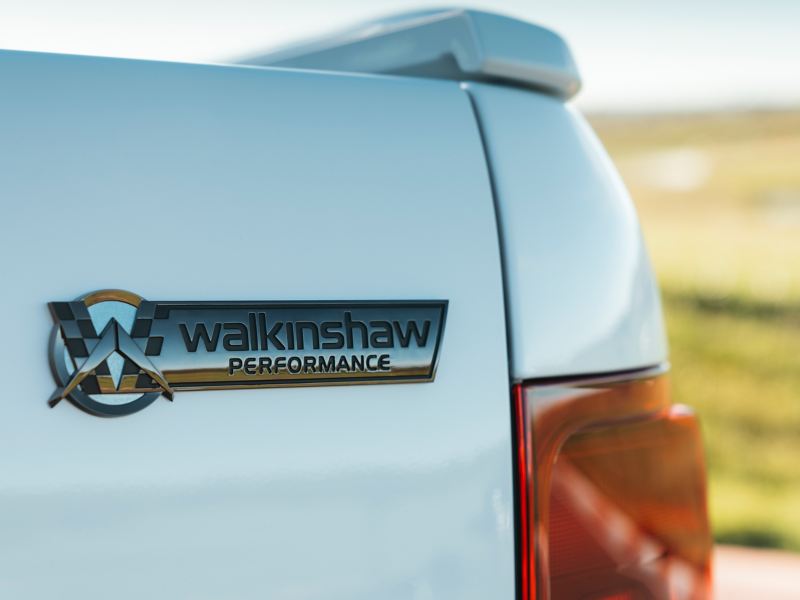 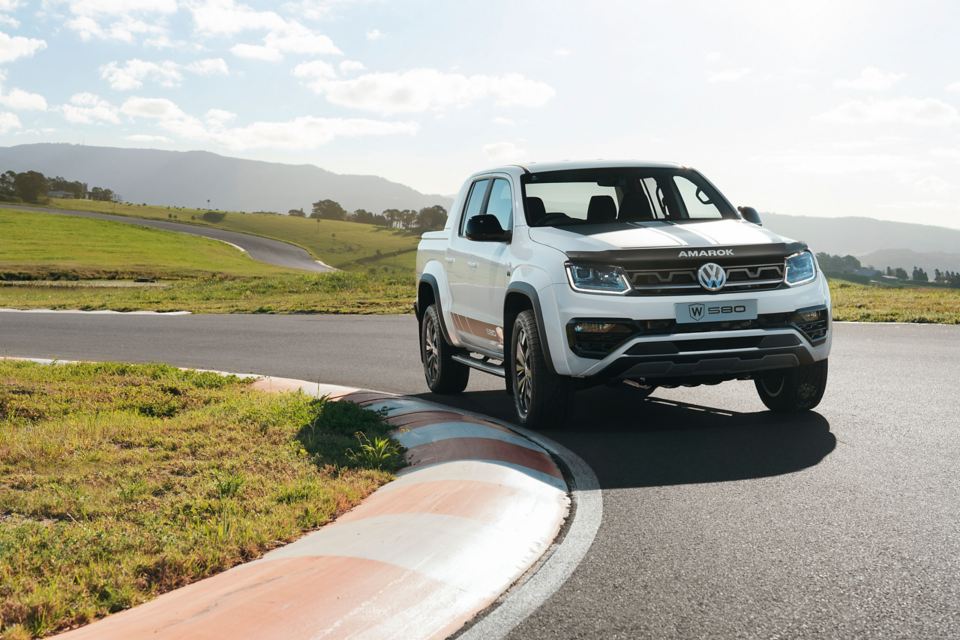 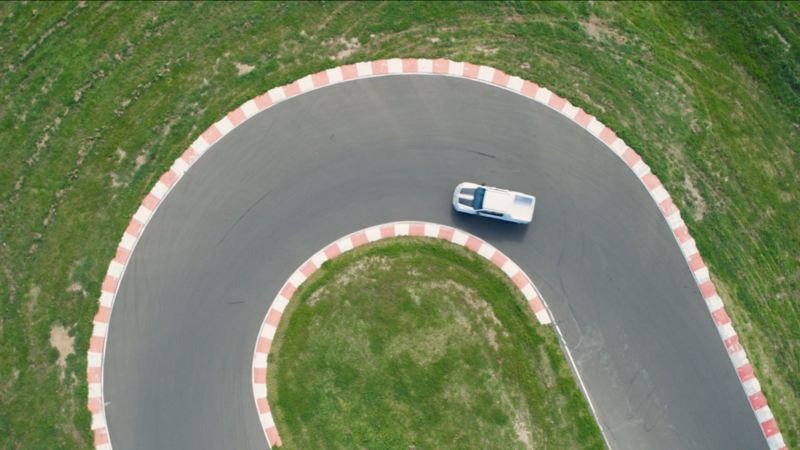 The Amarok V6 W-Series is a powerful performer that’s hard to beat. It’s been designed by leading automotive performance engineers to go from strength to strength on the road. 30 series-topping Amarok V6 W580S vehicles are now available for pre-order. 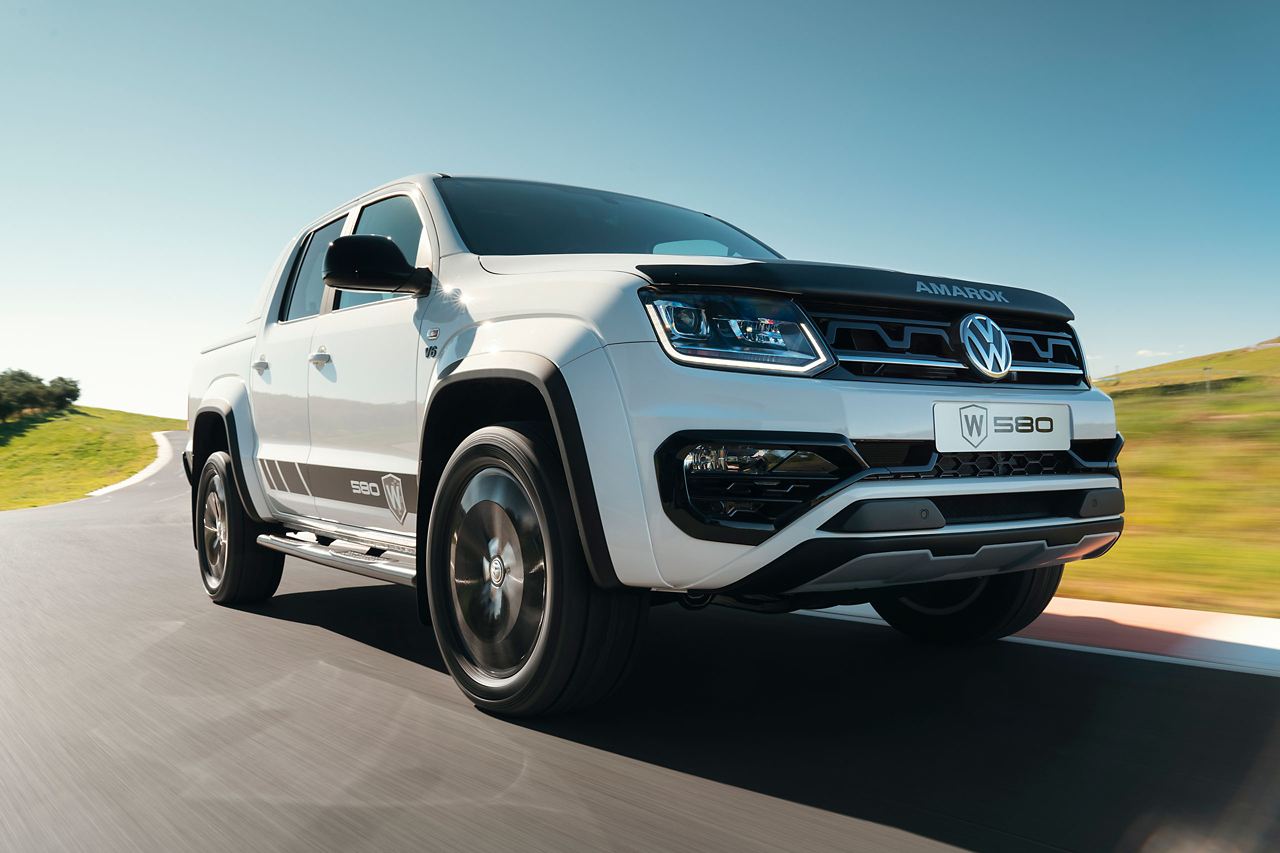 Set to rule the road, its dynamic performance is seen up front in the raised spring platform and a new, larger shock absorber tuned by the Walkinshaw chassis engineers for a more focused and direct handling experience. 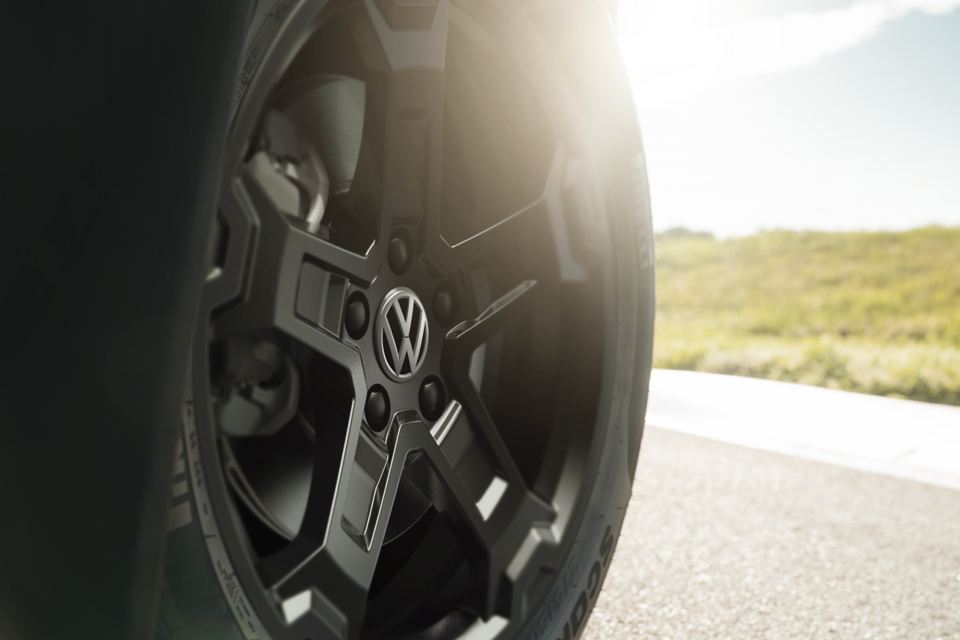 Control in all conditions 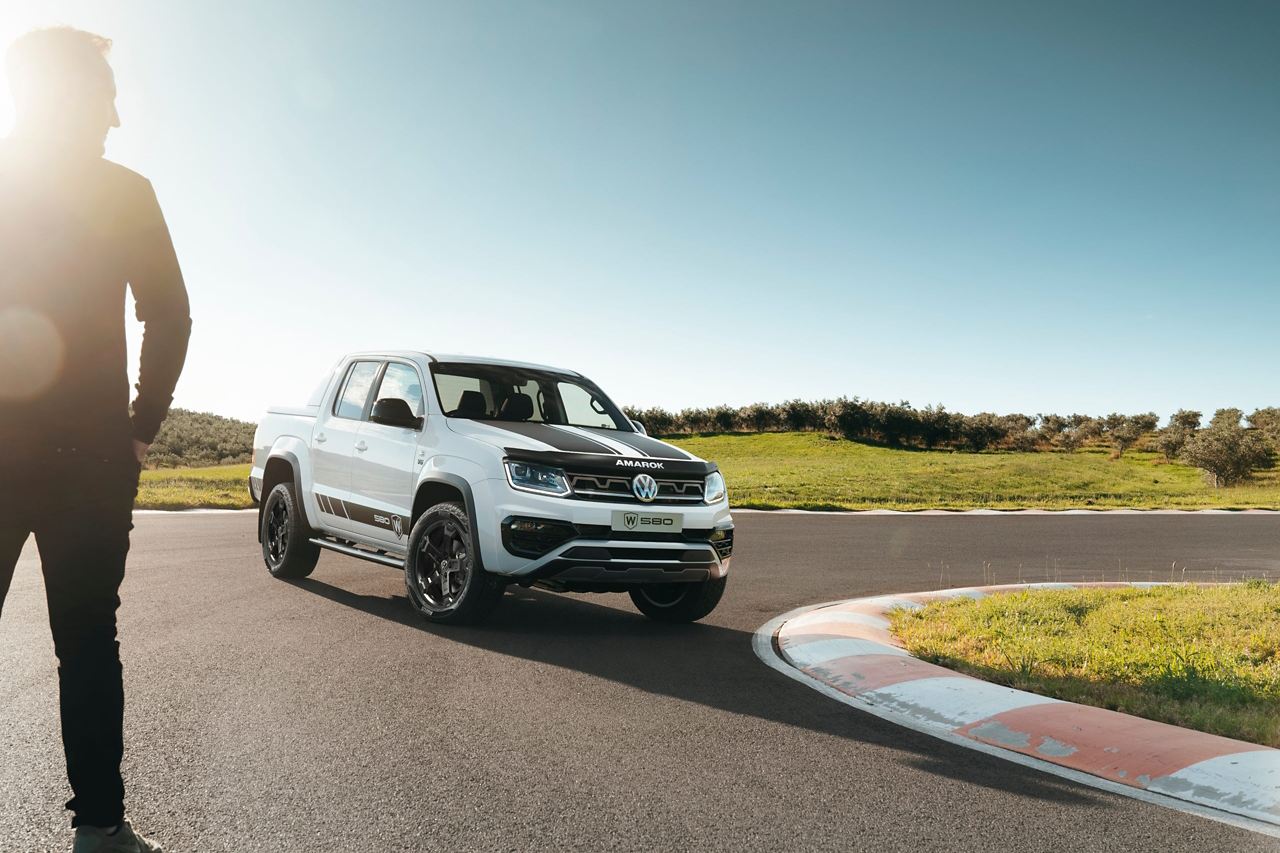 Power you can feel

Out the back of the Amarok V6 W580S, you’ll find a performance-tuned twin exhaust which has been added for maximum impact.

Designed to catch every eye

Design is just as important as performance. Every line and edge of the Amarok V6 W-Series has been styled to reflect the distinct Walkinshaw look. 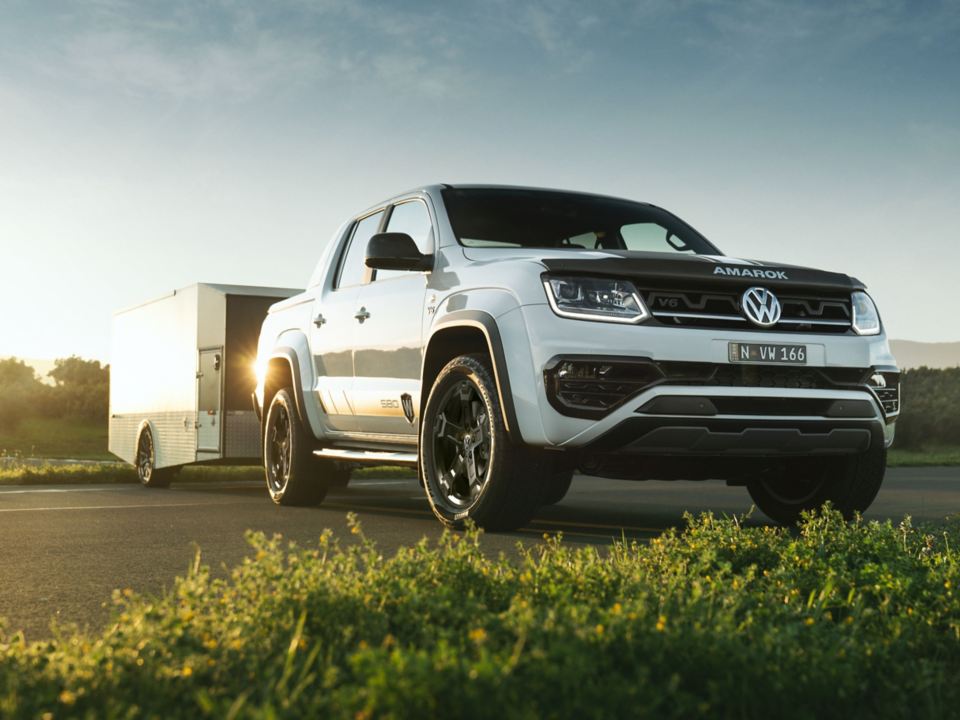 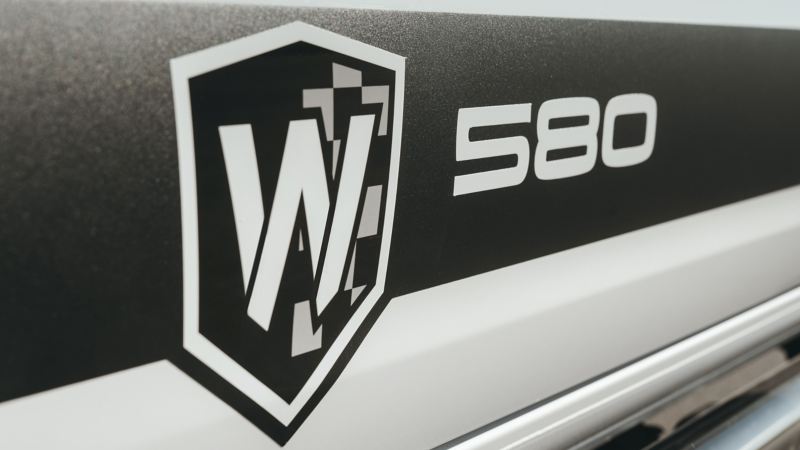 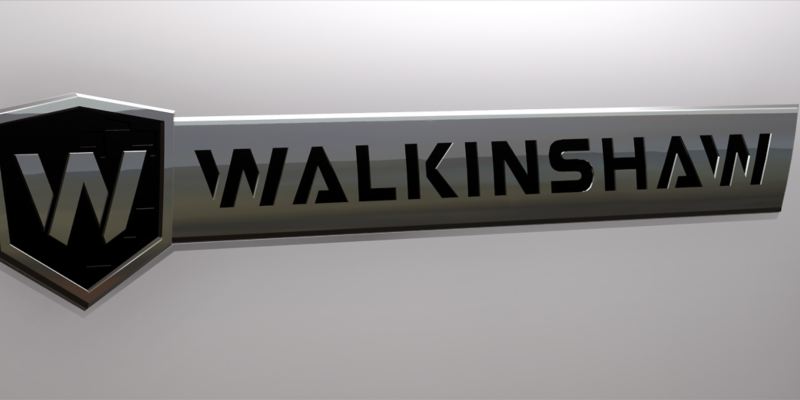 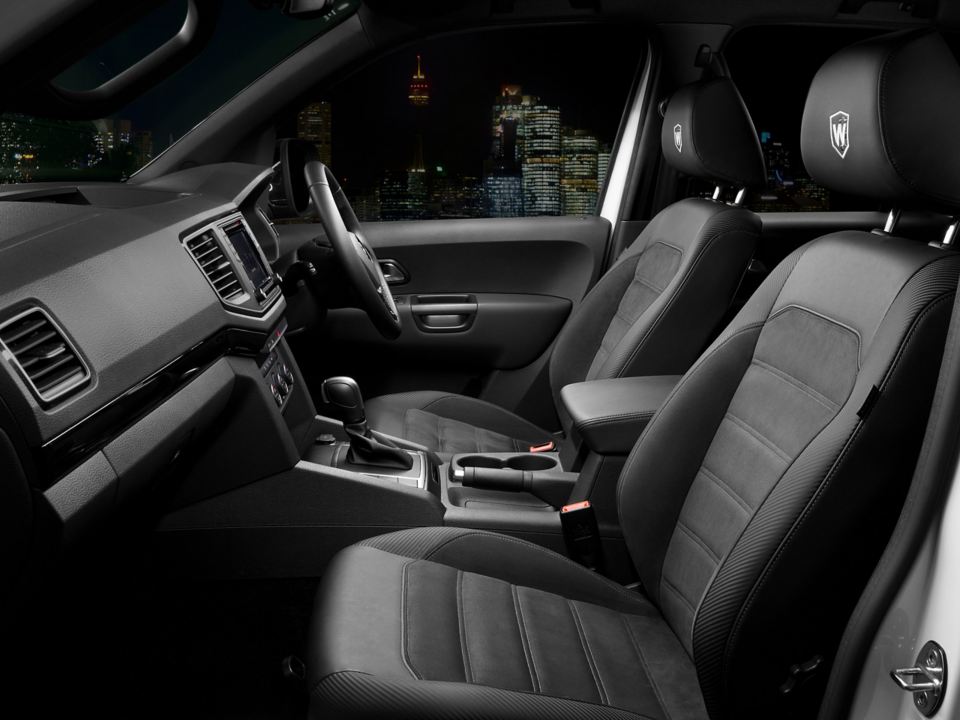 The Amarok V6 W580S looks smart, because it is. It includes stylish and functional features like black wheel arch extensions and a body-colour moulded sports bar.

Stand out from the rest

The Amarok V6 W580S flaunts an exterior that stands out from the rest. It sports unique decals on the bonnet and sides, 20” Clayton alloys and a tuned twin exhaust system. There are only 30 of these aggressively styled Amaroks available to pre-order until they go on sale next year.

This ute has been given a unique makeover from Walkinshaw including a newly designed front upper grill and lower bumper inserts with new fog lamp surrounds.

Step inside and you’ll find luxurious Art Velour trim (as shown) in the W580 and two-tone Vienna Leather trim, and Walkinshaw embroidered headrests in the W580S